adventures in converting and formatting 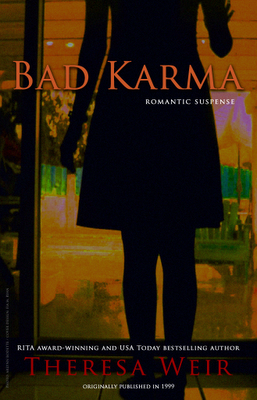 I stepped out of my cave long enough to give people an update on my adventures in converting print books to ebook format. When it comes to programs and software I'm going to sound like a total idiot. That's because I am. Most of the stuff on my computer -- no idea what it does or what it's for.
I did a test run with a short story, and it's now available on Kindle and Scribd. I thought that would be easy because it was a Word file. Nope. Took the better part of a day, and the Kindle version still isn't quite right.
So I moved on to one of my old titles. An online friend scanned the book and sent it to me in a rich text file. Now what happens with scanning is that suddenly the scanner decides what should be what, and rugs are suddenly called hags, and flicker is suddenly dicker. Such as: He felt a dicker of attraction as he pushed her down on the hag. Indents are off the page, and paragraphs might be waaayy to the left, or waaaay to the right. Anything unusual, like a strange font, will suddenly create a great vomiting of numbers and symbols.
Average number of mistakes or weirdness per page? About five. And the problem with trying to correct some of the weirdness is that you have no idea what's causing it. So I finally got the idea to start hitting keys and poking at things. For some reason I decided to save the file as an OTD file. I later discovered this means open text document. It automatically opened in NeoOffice, something my son installed on my computer and I'd never used. It has something called nonprinting characters, and I was suddenly able to see why indents were running off the page, and why paragraphs wouldn't line up.
In another few days I might be close to being done and I hope to have the book on Amazon and Scribd next week.
So when somebody asked if it's hard to convert and format print for a Kindle, I will have to say it's hell. Very, very labor intensive. One person who does this for hire told me it's sometimes easier to retype the entire book. I believe it.
Fia M. Ryan, the lovely person who scanned and also chased down more than her share of weird typos, designed the awesome cover. I think it captures the story perfectly. 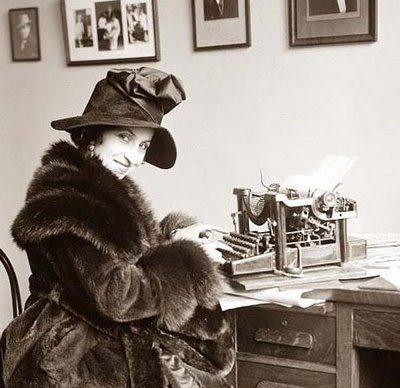 Publishing has seen a lot of changes over the past twenty years, one of the biggest being the role of agents. Fifteen to twenty years ago, agents didn’t edit. Some gave a little verbal feedback, but even that was rare. Now agents are actually editors.

How did this happen? And is it a good thing? I don’t know. I can look back and say that the old system worked well for the times. Editors did the editing and agents submitted material and brokered deals. It felt balanced. Editors liked long synopses and very little manuscript so the writer could support herself while writing the bulk of the book. It made sense, but those days are pretty much gone. Editors got laid off, and the ones who remained took on bigger loads with less time to edit. When editors cut back on editing, agents stepped in to take up the slack. Now manuscripts are whipped into shape before they ever hit an editor’s desk. Many are almost ready to go to print.

The agent/writer relationship has replaced the editor/writer relationship, and the gap between concept and sale is now so vast that most writers can’t support themselves by writing, which in turn makes writing seems almost a luxury or an indulgence.

I don’t think any agent ever said I want twenty times the work for half the money. Agents are overworked and underpaid, and they earn every bit of that fifteen percent. I know it’s unrealistic, but oh, how I’d like to see publishing go back to the old formula of buying on twenty pages so writers – and agents -- could support themselves while the books are being written.


I see three strong advantages to this method:

The big disadvantage is the risk of writers turning in inferior work at the final hour. That’s a biggie.

reminds me of the Modern Lovers' song:

And I still love the old world

I wanna keep my place in this old world 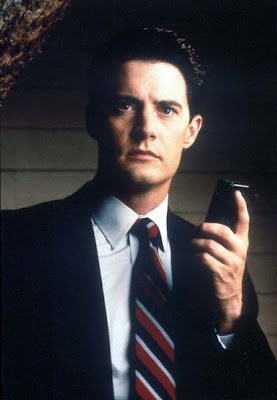 For the past several weeks I've been thinking about agents, particularly how their role in the publishing industry has drastically changed over the past ten years. In an upcoming blog post, I'm going to be looking back and looking forward.