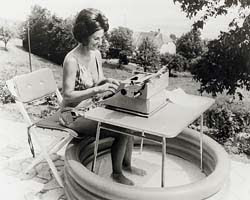 I've always thought of writing as an addiction, and I'm not sure you really have to believe in yourself to sell a book. You just have to be obsessed. This theory hit home with my recent sale. A few people have said, "You believed in the book. You believed in the story and yourself." No, I didn't. I didn't believe in it at all, but I was obsessed with telling it anyway. And later, I just needed to follow the thread to the end and have definitive proof that this was a story no publishing house would want so that I could just move on.

Years ago I knew a guy named Willy Dixon. He and his wife are long dead, so they won't be reading this. But Willy spent about twenty years working on a memoir. It was horrendous stuff, and he sent pages to me and he sent pages to the little rural community paper. And people, being what they are, would sit around and read his stories out loud and laugh. Over the years, I gave Willy advice, but he wouldn't listen to any of it. He just wrote and wrote and wrote. He was obsessed. And while I was writing The Orchard, I kept thinking: This is my Willy Dixon book.

When I sent it to my agent of twenty years, he sadly said it was nothing and couldn't rep it. Another male agent read forty pages and came to the same conclusion. I put the material away for a year, but I couldn't quit thinking about it. I began to wonder if the story didn't appeal to men. If men simply wouldn't respond to it. And at that point I decided it needed to be read by female agents. They would tell me the same thing, and I could move on and put the material away once and for all. But of course that didn't happen. Three publishers were interested, and my sense that this was a book for women proved to be right. I think it's a book for single women and childless women and mothers and daughters and sisters and aunts and grandmothers. I think women connect to the earth and the soil in ways that men don't. Not that men care less than women -- God, no! We just connect in a different way.

Sorry to talk about this again, but I keep replaying pieces of the last three years, analyzing, trying to figure out what key elements led to this particular place, and I think it comes down to obsession. I always have to finish what I start, and I couldn't let it go long after I quit believing in it.
Posted by Anne Frasier at 5:20 AM 12 comments:

For the next few days I'm offering a couple of free short stories on Smashwords. Please be my test readers! You have to use the coupon code to download free titles. If you spot any typos, let me know!! 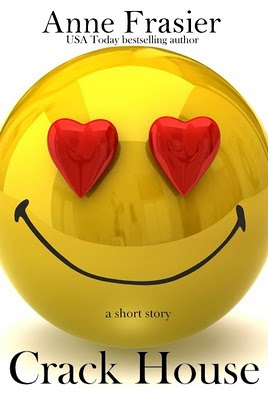 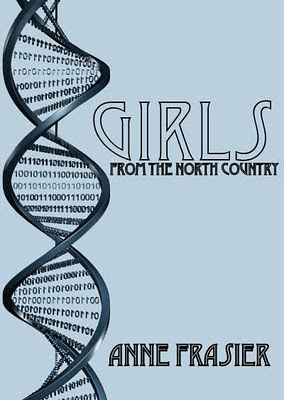 Girls From the North Country coupon code: BX94M
Posted by Anne Frasier at 7:37 AM 3 comments: 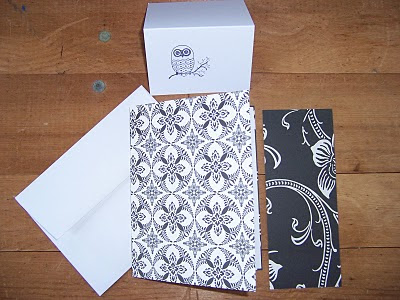 Over the past few months I let the storycard thing slide, still unsure about the whole concept and packaging. (Is this stupid? Not stupid?) Friday I participated in a fundraiser for the local library. I donated about 15 of my Frasier books and gave a talk/discussion. I also donated most of my remaining stock of storycards. Weird thing? Everybody loved the storycards. They were a much bigger hit than my books. Since all of my storycard sales have been by mail, I hadn't actually witnessed the response to the cards. People seem to love the way they feel, love the size, love the concept, love the choice of patterns, love that they are handmade. So I'm feeling kind of buzzed about them again. It's a tough thing, because I don't think Etsy is really the place to sell them, and I don't think a bookstore is really the place to sell them (even though the audience is there), because I would have to almost give them away in order for the store to make any profit. I've added another story, and I plan to add three more in the next few months.

my Etsy page
Posted by Anne Frasier at 9:06 AM 6 comments:

when everything new is old again 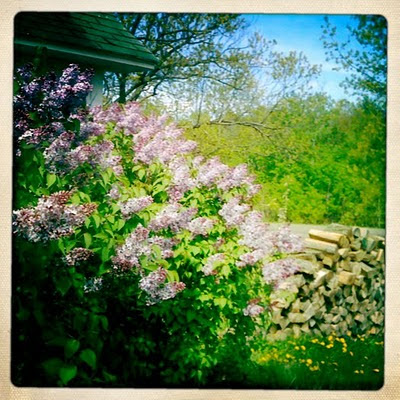 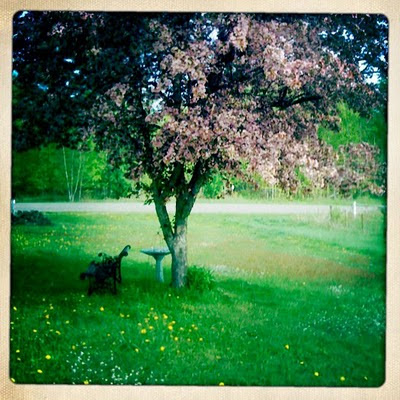 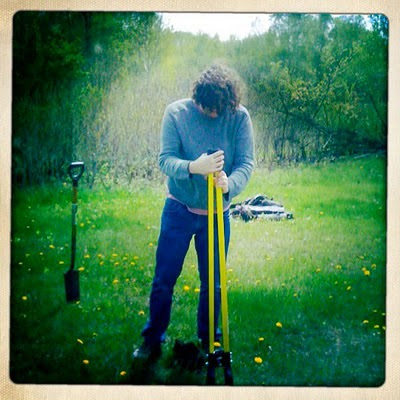 planting an apple tree
Posted by Anne Frasier at 10:05 AM 5 comments: 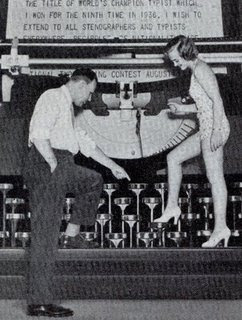 I'm busy with freelance edits, but as I'm editing I sometimes come up with things to share.

Am I done yet?

Before moving on, I ask myself if I've thoroughly explored the emotional depth of a scene. Of course I've been doing more navel-gazing lately, but I think this kind of question can apply to most writing. If a scene falls flat, ask yourself what you're missing. Try to unlock the secret of that scene. 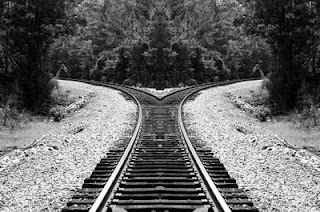 My latest project is ready for submission, and my agent asked that I put together a brief explanation of how I got to this point. Why this story? Why now? Those of you who've been following my blog know what a long journey this has been, and know I pretty much bet the farm on this one. But if I hadn't written it, I would have spent the rest of my life regretting that I'd never tried. A few years ago I think it would have sold. Now...well, let's don't go there.

As I read the material one final time, I realized that the book lends itself to discussion topics. Even though the main story is about farming and living on a farm, I think this book has the potential to speak to everyone.


All of us can reflect on our lives and and in retrospect see those decisions we made that ended up having a much bigger impact than we could have anticipated. And it's interesting to follow that thread back, back, back to the beginning, to that very first trigger. So my first topic for discussion would be this:

What single event, large or minuscule, changed the course of your life in an unexpected way?

I realize this isn't a new question, but I think it's one that doesn't get old and is always fun to think about.

I've never participated in a book-group discussion, so if anyone has any tips I'd love to hear them. Is the focus always about the book, or can the topic turn around and be about the reader?
Posted by Anne Frasier at 4:49 AM 4 comments:

writing tip: just do it 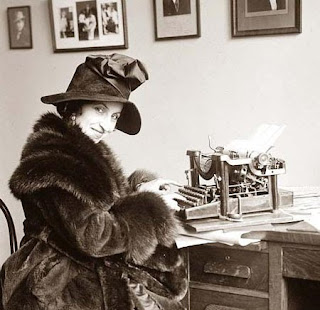 The best way to learn how to write is to write. Okay, we've all heard that a million times, but it's true. Write, then give that material to someone who knows how to write, and let that person show you what you're doing right and what you're doing wrong. Because I don't think all of the tips in the world mean anything or really sink in until someone points out what works and what doesn't.

I'm not trying to plug my editing service, because I'm kind of swamped right now. But because of my service, I'm coming to understand that these writing tips are just Charlie Brown's parents until the writer is led to his mistakes. Ah, yes. Now I get it.