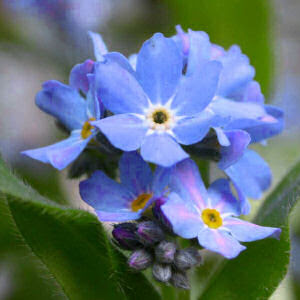 Here's a weird thing I've come across a few times when writing memoir.

I have a memory that I feel must be inaccurate.

I'm currently writing a wedding scene. I feel my brother must have been there, but I have absolutely no memory of his being there. Zero. So my feeling is to write the scene without him. This is my memory, after all. But it's highly possible he was there. I could ask him. And he might confirm that he was there, but would that matter? When I have no memory of his being there? Is memoir all about writing it the way you remember it? I think it is.
Posted by Anne Frasier at 1:04 PM 7 comments:

IT'S WHAT'S INSIDE THAT COUNTS 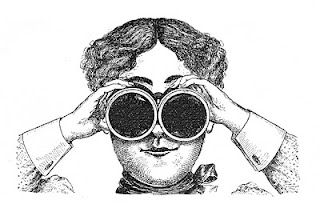 I'm posting about memoir writing, but most of what I say can be applied to fiction. The one thing I really noticed about memoir is that much of it is internal. You write the scene, then you DIG DIG DIG. DEEP. You find yourself in that scene, and you react and analyze the events that unfold. So, on the surface, you might have a scene that's not that exciting -- until you put yourself in it, and by that I mean let us know what you think about the events. Let us feel the emotion of the scene. And yes, this applies to fiction. This seems to be one of the last things writers learn to do: let their characters process the event, feel the event. And yet this is an important layer when you're creating a piece of art. Emotion.
Posted by Anne Frasier at 3:24 PM 3 comments:

ON THE WAY TO MEMOIR 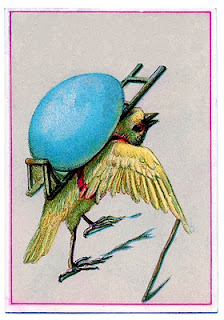 When I first started writing fiction I didn’t know any other writers and I didn’t know of any writers groups or organizations. I’d never taken a creative writing class, and I’d never read a book about writing. As far as education went, I managed to finish high school. That was it. So I pretty much taught myself to write. Well, I’m sure all of the books I’d read up until that point taught me to write. What I did was I wrote until something looked right and felt right. I didn’t know what I was doing, but I seemed to have some instinct about the process. But it involved a lot of trial and error. Write something, come back, throw it out or pat myself on the back. Repeat. Writing the memoir reminded me of those early days of writing, because once again I had to teach myself something completely new and it took a lot of trial and error.

I’m not advising this route. If I’d gone to college, if I’d taken writing classes, I would have gotten from there to hear a helluva lot faster. But I do think my stumbling around in the dark may have helped in some odd way. Like maybe helped me find my own voice. Or not. I’m now working on a second memoir, and this second time around is a lot easier because I’ve learned some basics.

What I learned when writing memoir #1:

Don’t throw everything in the pot. I thought I needed to tell everything because I was writing nonfiction. No. It’s okay to leave things out even when dealing with a single event. In fact, it’s often necessary. This isn’t an autobiography, it’s a memoir. A slice of life. If something doesn’t fit the theme and the trajectory, it doesn’t belong.

Focus on a few character traits. Just like fiction, you want to define your characters clearly, and if you focus on too many conflicting traits it confuses the reader. Most people are bad and good, but it’s very hard to portray that kind of character depth. I would run into situations and scenes where a person might be an asshole one day and an angel the next. Or even an asshole and angel in the same scene. People are like that. But when writing a condensed version of an event, I had to decide which part of that person I wanted to portray in that particular scene. Hero or coward, angel or devil.


Memoir should be a piece of beautiful art. It’s that one photo that perfectly captures the mood of the day. It’s a painting that reflects the color of life at that particular moment. It’s a single blue egg in a nest. It’s a dirt road on a hot summer day. It’s a desert sky, or the haze over a field of corn.

You are an important part of the story. This is a big one. I thought I was the lens, but I finally came to realize that people want to experience what I experienced. That’s why they’re reading a memoir. Don’t leave yourself out of the story.