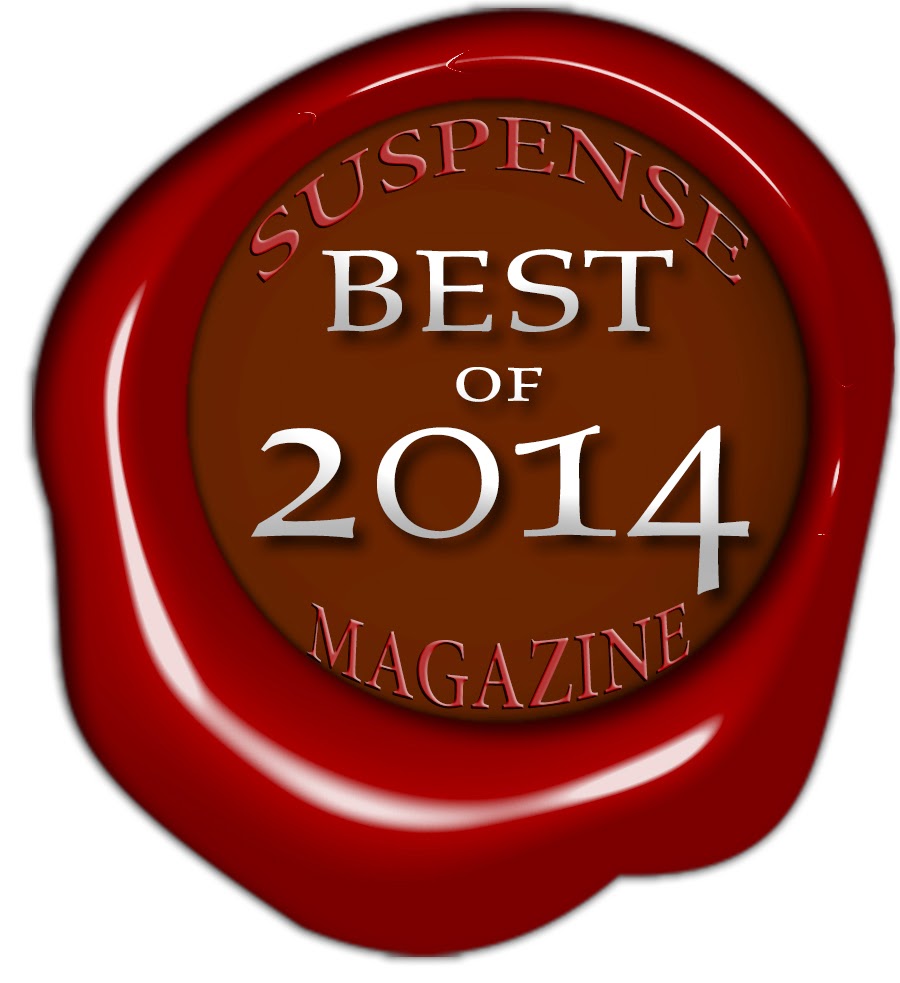 We're heading into award season and I recently got news that Stay Dead was listed as one of the best suspense thrillers of 2014 by Suspense Magazine. 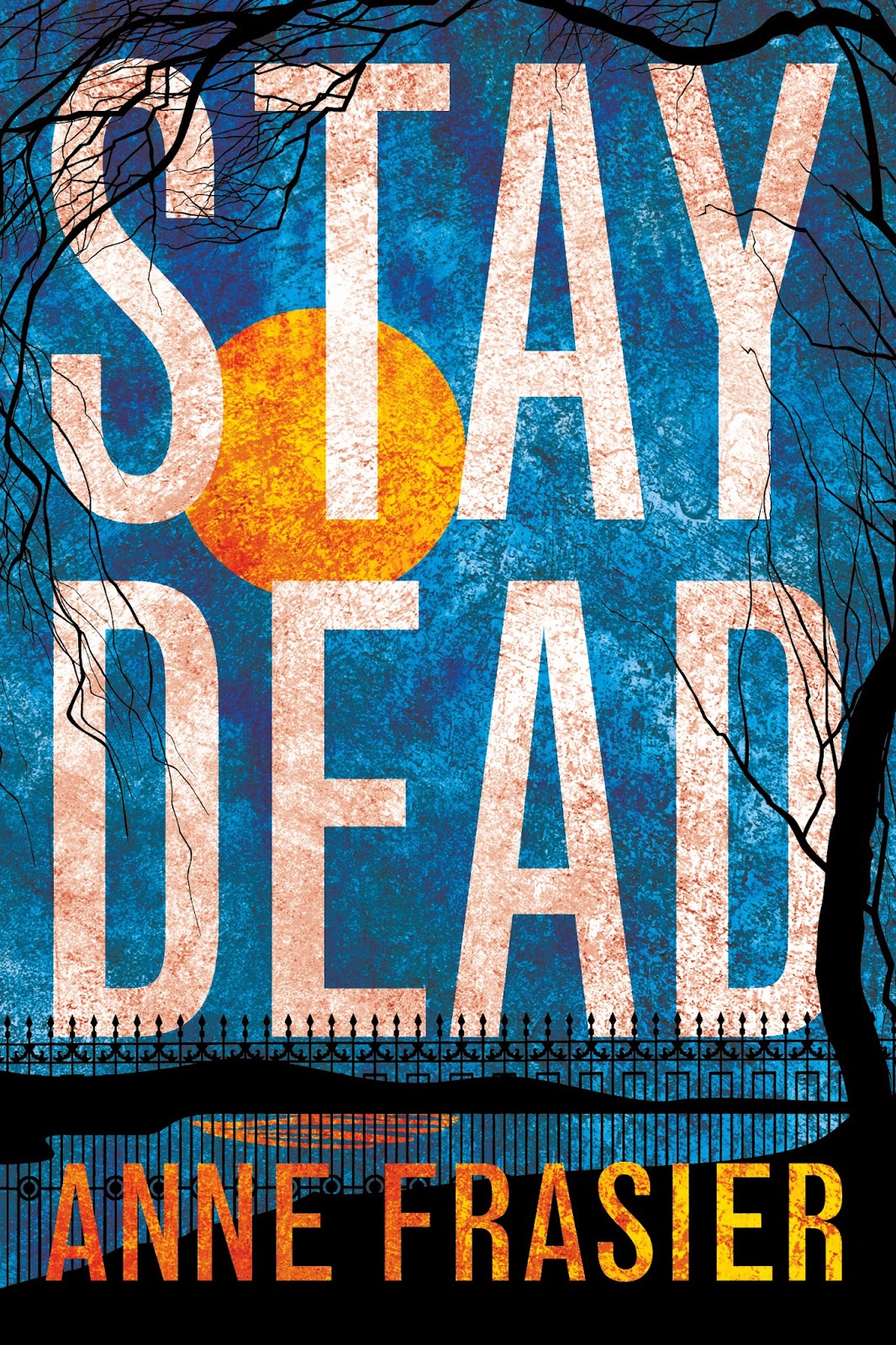 I finished the third Elise Sandburg book in November. Right now it's scheduled for a July 25 release, but that could change. AND damn if I still don't have a title. :D Nobody's fault but mine. I have a list of possibilities, but nothing feels 100% right.

What I'm working on now:

This is a long, boring story. This summer I was invited to be a part of a super-secret project involving a big and exciting concept. I can't go into a lot of detail because... secret. The whole concept was so compelling that I couldn't say no. I wrote a post-apocalypse crime fiction story (50,000 words) for this project.

When will I learn not to get involved with new companies? I should have learned my lesson with Quartet Press. Remember them? Didn't think so. They folded before they started, but not before sucking up a lot of my time and leaving me with nothing to show for it. So it happened again with this super-secret project. I was wrapping up the first draft of my story when things fell apart, and now I've spent a total of five months on this story—first writing it for a high-concept project, then later trying to revamp the super-secret story into straight crime fiction.

If you've ever done a major revamp you know it can take ten times as long as simply starting from scratch. It's like trying to remove the baking soda from a recipe once you realize you added it by mistake.  Yeah, you could dump it completely, but you used this really fantastic chocolate that you'll never find again.

So now my post-apocalyptic book has dwindled to 15,000 words of straight crime fiction. And it should be 80,000. Basically I'm starting over.  Sigh. Hope to have it finished by June. It actually DOES have a title, but it's too early to share. Present day crime fiction set in Minneapolis. 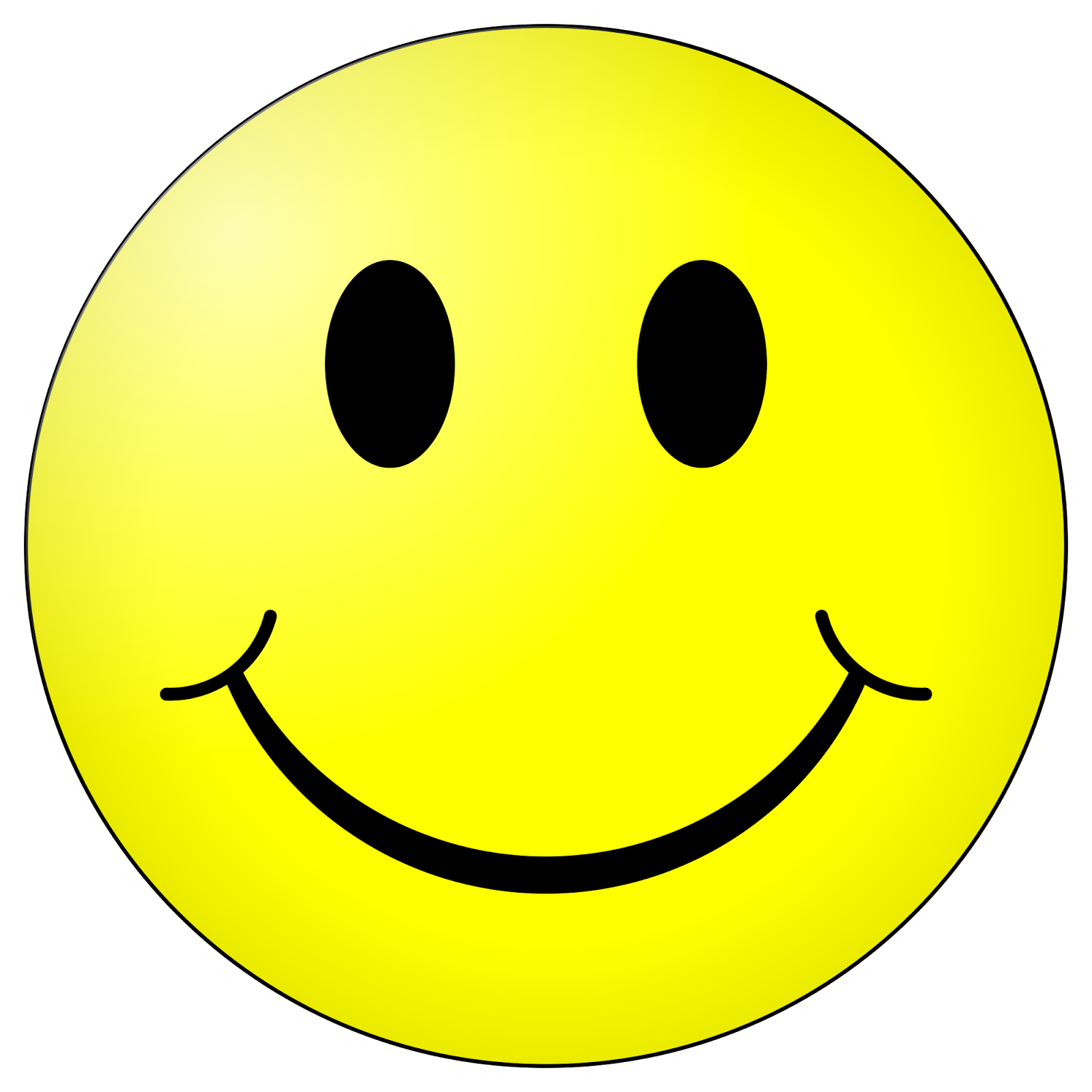 I live in Walmart. No, really. I live in Walmart.  A few years back I dated a guy who’d been involved in the construction of the Super Walmart on Highway 8 in St. Croix Falls, Wisconsin.
“There’s an anomaly in the wall,” he’d told me. “A crack you can squeeze through.”
I thought he was lying, and I’d insisted he take me there, show me the crack.  He was almost too fat to squeeze through.  But me, I made it easily.  Once inside, we pulled out our key chains with their little lights.  A room about twelve-by-twelve.  Cement block walls.  Cement floor.  “Somebody could live here,” I’d said, laughing.
And then the recession hit.
You wouldn’t recognize the place now.  Green shag rug, red lamps, posters, inflatable couch and an inflatable bed.  A small television.   It’s really quite cozy.
I usually sleep late, then wake up to hit the restroom followed by a visit to the Walmart cafe before taking my usual spot in the traffic outside.   I was still nursing my eggnog-flavored coffee when one of the security guards approached my table near the front of the store.
“Afternoon, Molly.”
I’d guess him to be close to my age, maybe twenty-six. He’d asked my name once, and I’d told him.
“Hi,” I replied.  That one syllable ended in a cautious lilt as I wondered what he wanted.
“Enjoying your day at Walmart?”
“Um, yeah.”
“I’ve noticed that you’re here quite a bit.”
“I like to people watch.”
“Me too.”  And now he was giving me one of those you-know-what-I-mean looks.
He knows.  He knows about my secret room.
I hated to think of moving.  Especially now, at Christmas.   I glanced around, expecting more guards to materialize.  When they didn’t, I calmed down.
“Well, have a nice day,” he said.
Once he was gone, I remembered I was dressed in insulated Carhartt overalls, a wool stocking cap, and a red scarf.  Not attire for a day of shopping.  I wasn’t fooling anybody.
Outside, I took a spot on the median so people in cars were forced to look me in the eye as they entered the parking lot.  The cardboard sign I held said Merry Christmas in black magic marker.
Panhandling was against the law, but nobody could really do anything about saying Merry Christmas.  And it wasn’t as if I didn’t mean it. Christmas was my favorite time of the year.
Two hours later, I’d had enough of the near-zero temperature.  On my return to Walmart, I passed the Salvation Army worker ringing her bell, shifting from one foot to the other, her breath a cold cloud.  I removed a mitten, reached into the pocket of my overalls, pulled out a ten, and tucked it into the red kettle.
Inside, I sat down at a table near the soft pretzels and popcorn to count my earnings.
Two-hundred dollars. It would last a few weeks if I didn’t go crazy.
“You might want to move along.”
I looked up to see the young security guard standing there, a stern expression on his face, his eyes cold.
“Sure.  Okay.”  I gathered my money and shoved it in my pocket. A movement caught my eye, and I turned as a group of teenagers sauntered away.
When I swiveled back around, the guard’s face had lost its chill.   I pulled off my stocking cap and tried to smooth some stray strands of hair.
“We’ve had a lot of robberies lately,” he explained.
I’d always taken care of myself, and I didn’t need anybody watching out for me, but all the same his concern felt nice.
“What’s that button?” I pointed to his lapel.
“This?” He tugged at the blue pin with an upside down V that looked like a roof.  “I’m a member of Have a Nice Day.  It’s a secret society for hidden spaces.”  He was giving me that look again.
“You know about me, don’t you?” I asked.
“Your space? It’s not unique. Not a mistake. There are close to ten thousand Walmarts in the world, and all of them have at least one secret space.  Most superstores have more than one, and don’t even get me started about Sam’s Club.  A hidden city.”   He smiled. “We just think of it as reclaiming what used to be ours.”
“What about surveillance cameras?”  I’d often wondered why I hadn’t been caught.
“We take care of that.” He pulled a pin from his pocket and gave it to me.  A yellow smiley face.
“This isn’t like yours,” I said.
“The blue pins designate the builders; the yellow pins, the occupants.”  In a gallant gesture, he found my hand, almost brought it to his lips, but seemed to think better of it, then said: “Have a nice day.”
Crack House was previously published in Discount Noir.

Posted by Anne Frasier at 6:58 AM No comments:

I posted this back in April, but it's such a warm and tender and 100% true holiday story that it just begged for a rerun.  Some people thought this was piece of fiction. It's nonfiction. It happened to me.

A phone call on Christmas Eve.

A strange man's voice on the other end. Kids are lying on the living-room floor watching TV, the tree a few feet away.

"I hate to tell you this," the man says, "but your husband and my wife were having an affair. I found his name and phone number in her purse." His voice is deep and flat. Menacing without the menace.

"I just killed her. Blew her brains out. And I know where you live. Tell your husband that I'm going to do the same thing to him. Tell him that as soon as he steps out the door Christmas morning I'm putting a bullet between his eyes." 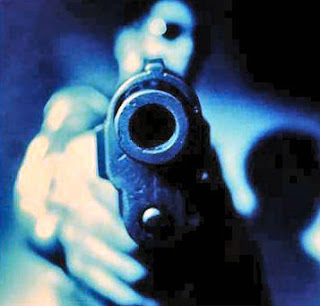 My thoughts race. Christmas Eve. Some sick prank. But not a kid. The voice belonged to a man, probably someone in his forties. Who?

The back door opens and a cold gust of wind comes in, wrapping around my ankles.

The children shriek and run to their father. "Can we open a present? Just one?"

I don't say anything about the phone call. Not at first.

But later, after the kids are in bed, I tell my husband. And he reacts in the way I thought he would. He gets out his rifle, loads it, and begins pacing the house.

"I wish I hadn't said anything," I say. "I shouldn't have told you. You're acting crazy."

"I have to be prepared."

"Are you saying the woman is real?" I pull up a stock image of a murdered wife, and I imagine her looking like someone who might sell real estate. Very put together, with a white suit, high heels, caramel-colored hair, and a big shiny bracelet. Her purse, the purse with the name and phone number, is white leather.

"Of course not, but there's a nut out there."

"It's Christmas Eve. It's some sicko making random calls. He most likely doesn't even live around here."

We call the cops and tell them about the strange man. A couple of weeks later someone from the police department stops by.

"The guy who called you on Christmas Eve? He was caught," the cop says as the three of us stand clustered inside the back door, the door where my husband was supposed to have met that bullet. "The man was a telemarketer in California. Do you remember getting a call from a tool salesman?" the cop asks.

"Well, he kept track of every person who treated him badly and he spent his Christmas Eve making phone calls. Complaints were filed all over the country." 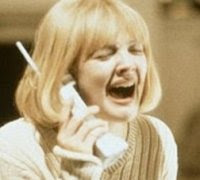