The day is finally here! STAY DEAD (Anne Frasier title) is available for purchase!  Early feedback has been positive, but there's no real way to gauge response until the book is out in the world.  STAY DEAD is the second book in the Dead series, and features homicide detectives Elise Sandburg and David Gould.  I'm including blurbs for both books in case you haven't read PLAY DEAD, which was recently reissued by Thomas & Mercer.
PLAY DEAD (BOOK ONE) 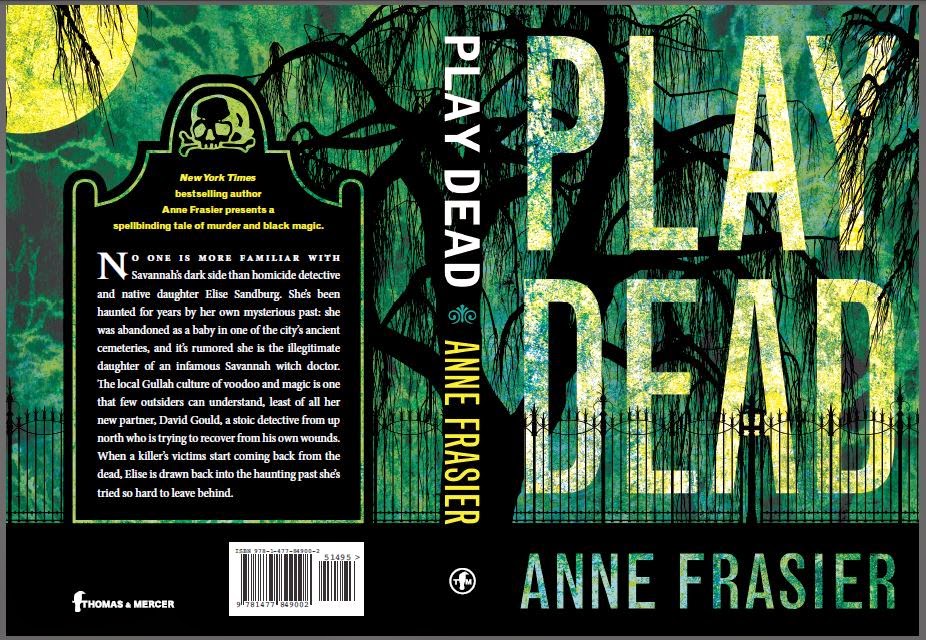 No one is more familiar with Savannah's dark side than homicide detective and native resident Elise Sandburg. She's been haunted for years by her own mysterious past: she was abandoned as a baby in one of the city's ancient cemeteries, and it's rumored that she is the illegitimate daughter of an infamous Savannah root doctor. The local Gullah culture of voodoo and magic is one that few outsiders can understand, least of all Elise's new partner. Now someone is terrorizing the city, creating real-life zombies by poisoning victims into a conscious paralysis that mimics death. As the chilling case unfolds, Elise is drawn back into the haunted past she's tried so hard to leave behind.
STAY DEAD (BOOK TWO) 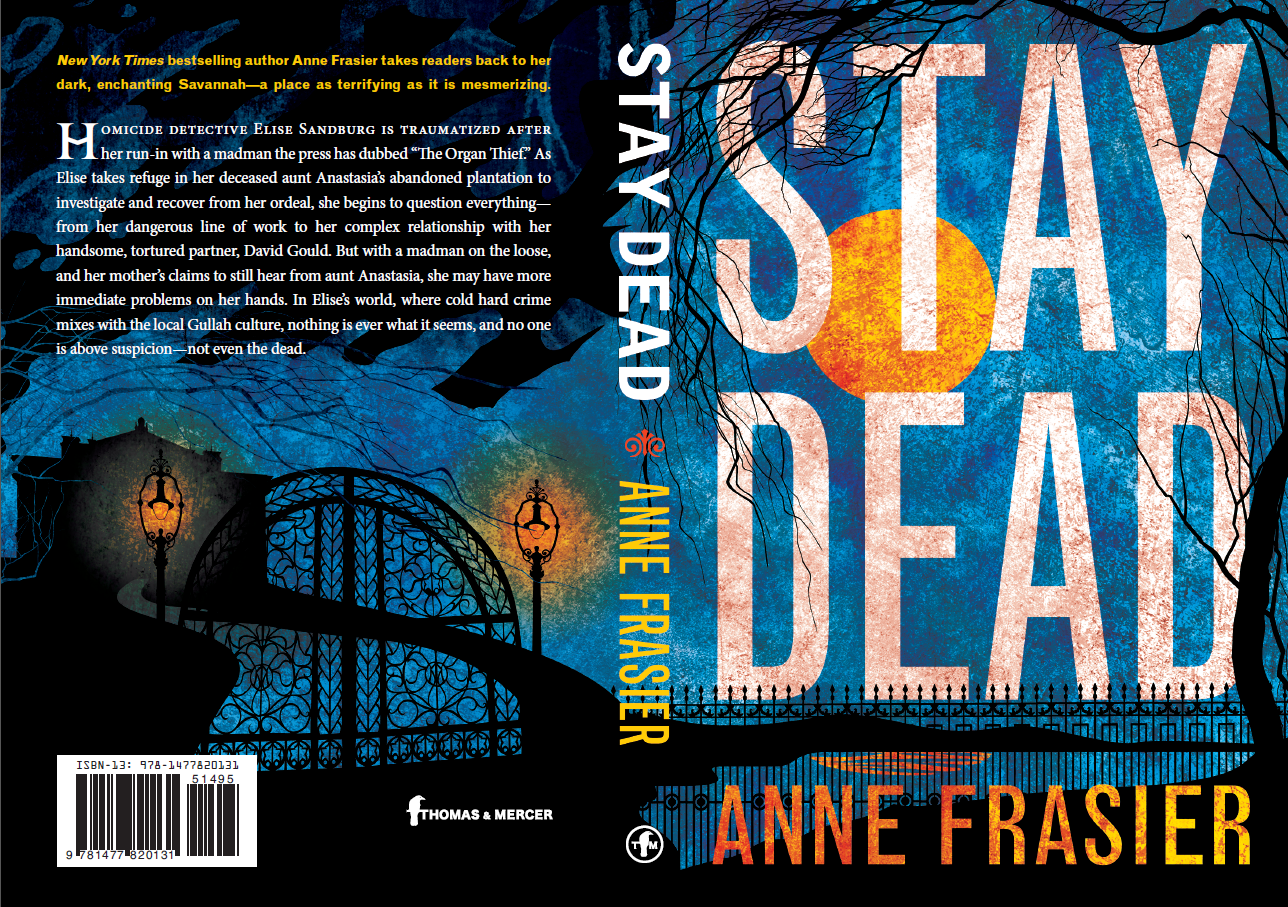 New York Times bestselling author Anne Frasier takes readers back to her dark, enchanting Savannah—a place as terrifying as it is mesmerizing.
Homicide detective Elise Sandburg is traumatized after her run-in with a madman the press has dubbed “The Organ Thief.” As Elise takes refuge in her deceased aunt Anastasia’s abandoned plantation to recover from her ordeal, she begins to question everything—from her dangerous line of work to her complex relationship with her handsome, tortured partner, David Gould. But with a madman on the loose, and her mother’s claims to still hear from Aunt Anastasia, she may have more immediate problems on her hands. In Elise’s world, where cold hard crime mixes with the local Gullah culture, nothing is ever what it seems, and no one is above suspicion—not even the dead.

In other book release news:

We've put together two bundles of Weir titles. One of New Adult romances, and another of what we consider to be some of my best romances, some old, some new. 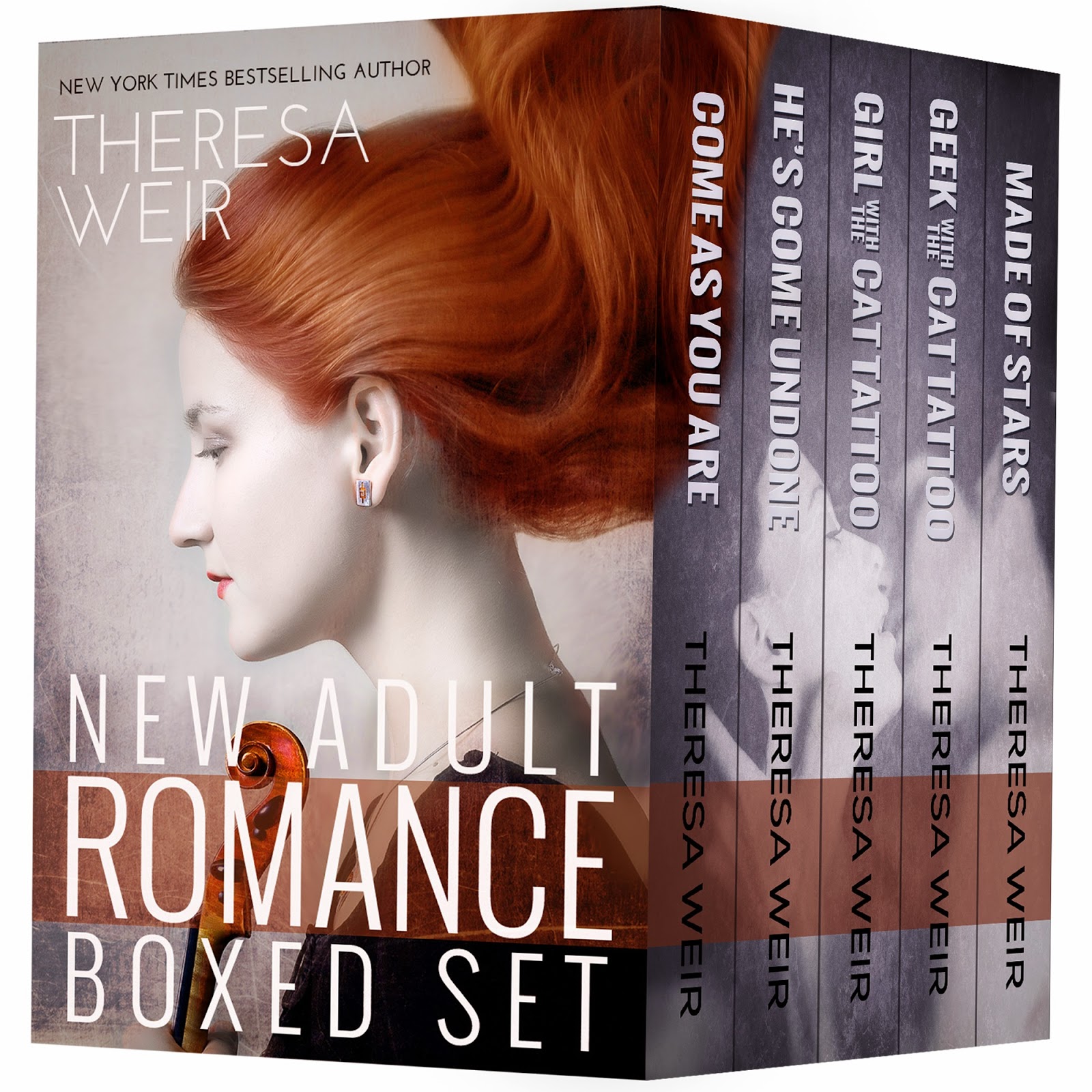 In this bundle you will find FIVE titles, four New Adult romances and one New Adult short story. 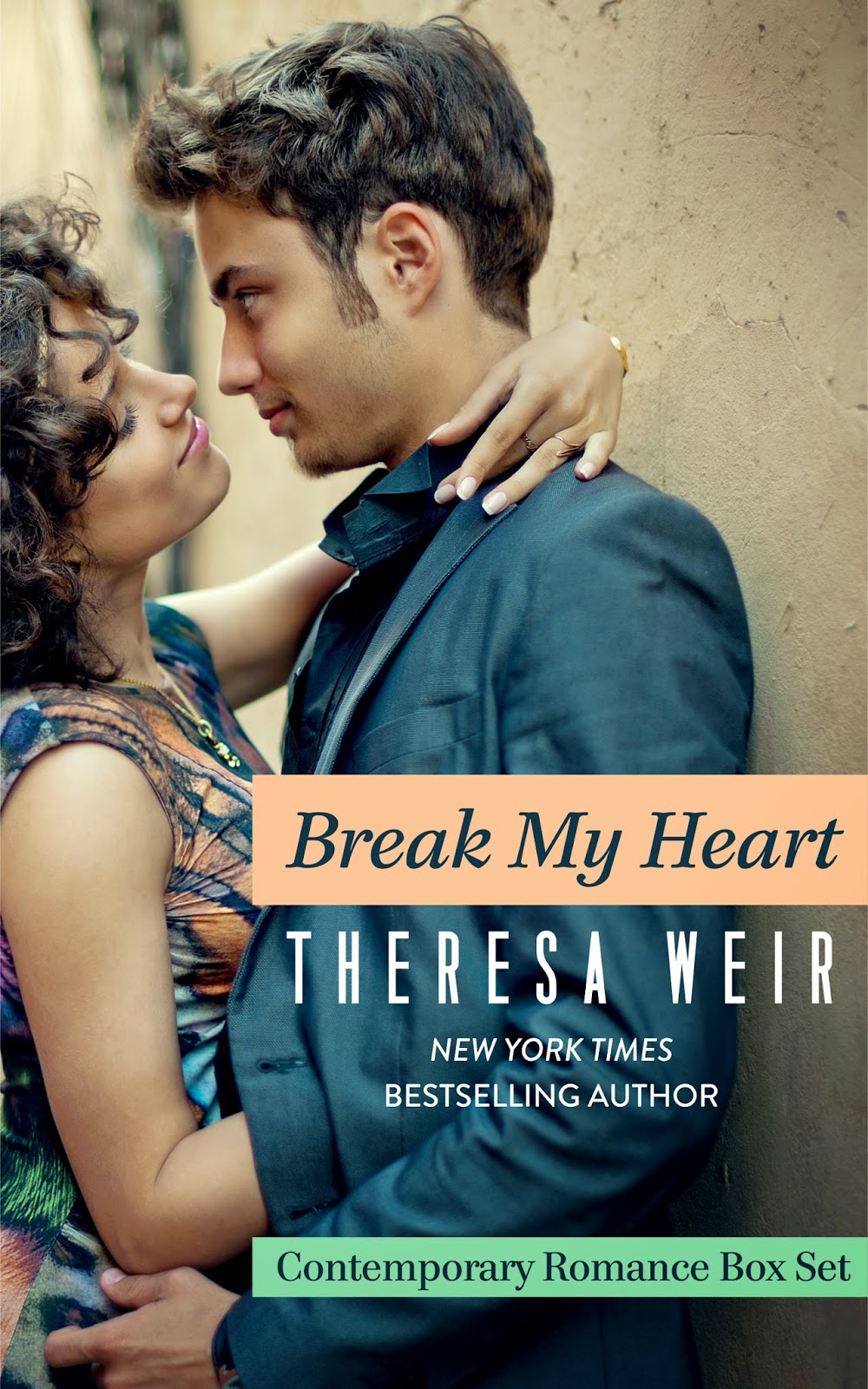 In this bundle you will find SIX titles, five contemporary romances and one short story.

Can't always keep up with new releases? Sign up for my new release newsletter!

Posted by Anne Frasier at 2:32 AM No comments: