FROM THE INDIE SIDE

Just released!!
I'm thrilled to be a part of this fantastic anthology, From the Indie Side. 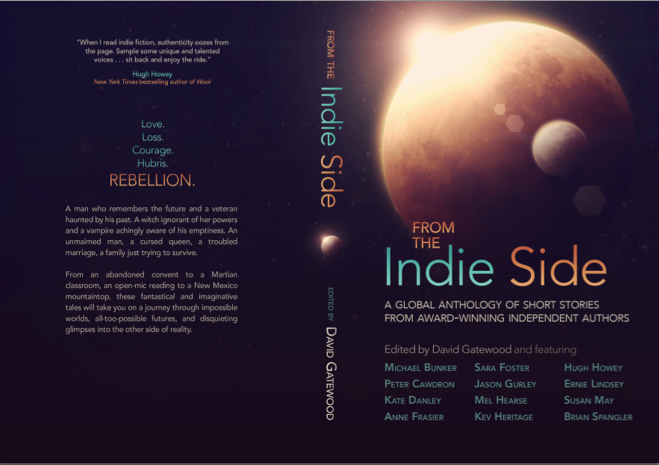 Grab it at the special promotional price of only 99 cents - FOR A LIMITED TIME!

A man who remembers the future and a veteran haunted by his past. A witch ignorant of her powers and a vampire achingly aware of his emptiness. An unmaimed man, a cursed queen, a troubled marriage, a family just trying to survive.

From an abandoned convent to a Martian classroom, an open-mic reading to a New Mexico mountaintop, these fantastical and imaginative tales will take you on a journey through impossible worlds, all-too-possible futures, and disquieting glimpses into the other side of reality.

Packed with original short stories ranging from sci-fi to thriller to the supernatural, "From the Indie Side" brings together some of the biggest authors in independent publishing today. Be prepared for a great ride--and don't be surprised if you discover your new favorite author in these pages.

"When I read indie fiction, authenticity oozes from the page. Sample some unique and talented voices . . . sit back and enjoy the ride." - Hugh Howey

". . . it is a great book. It is one that you will want laying in the stack next to your bed or chair or sofa or desk--wherever you read--because you will want to read it over and over throughout the years." - Michael Bunker, bestselling author of WICK and Pennsylvania 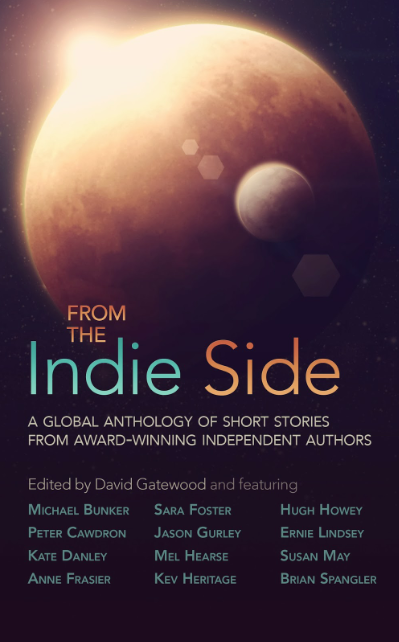 Posted by Anne Frasier at 2:54 PM No comments:

Email ThisBlogThis!Share to TwitterShare to FacebookShare to Pinterest
Labels: From the Indie Side

THE LANGUAGE OF WINTER

I live in a church, which isn't easy to heat.

To put this in perspective, I'd never experienced a low of -27 in my entire life until this winter, and this winter we just keep hitting that number, and it's rare for temps to get above zero during the day. Propane jumped from 1.43 per gallon to 5.50, which means it might cost 1K to heat my place for one month if I keep the thermostat at 58. I wear layers of clothing and move from a chair in front of a space heater to a bed with an electric blanket. Forget showers or washing hair.

But then we have this. The language of winter.

It's hard to truly capture nature because the camera eliminates all but the visual, but there's a bleak beauty to winter than really seems to lend itself to the lens.

Here's my theory: Unlike the language of summer, which relies on sight and scent and touch, winter can be a purely visual experience. What you capture is what you feel deep in your bones. 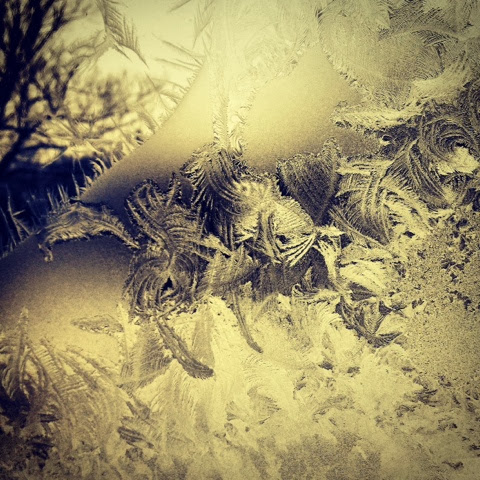 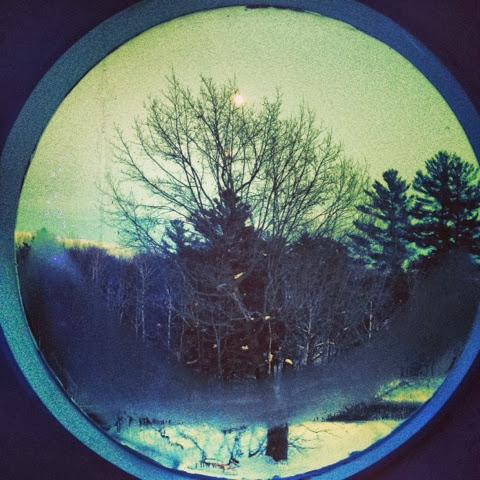 DON'T ADD A MURDER TO YOUR MEMOIR

The danger of toxic agents

He was one of the most sought-after agents in the country, a dream agent, but shortly after signing with him I began calling him Agent Orange.

I've talked about this before, but I was just telling someone about the agent who asked me to add a murder to The Orchard. It would of course have been published as fiction. Just my life story—with a freakin' murder tacked on.  The truly amazing thing is that I actually did it. I added a murder for this guy. But I quickly came to my senses and had him withdraw the book from submission, fired (his word, not mine) him, and tossed his murder idea. Not only tossed it, but stomped on it with both feet. Our final conversation was my unsuccessful attempt to get him to understand why his idea was such a bad one. He would not budge.

This illustrates the danger of toxic creative input.

I've had some good agents in my career, and I might work with an agent again under the right circumstances, maybe even a previous agent, but I love being able to write without someone dictating the direction my stories should take in order to have a product that can be sold to a particular editor the agent has courted.

How the agent thing works

Most agents, especially today, have lunch with editors, find out what they're looking for, and tailor their writers to those luncheon discoveries. This makes sense from the agent and editor perspective. Instead of blindly submitting books, agents find out what editors are hungry for and deliver it, but this leaves out so many good books that will never make it into an editor's hands.  And if you submit to an agent who replies with a rejection, chances are that agent simply doesn't have an editor on her list looking for your kind of story. Simple as that. This is one of the reasons big-name agents are more successful. They know more editors, have lunch with more editors, and have a larger list of story wants. The other thing about agents? An agent who's been around a long time, an agent who's friends with many editors, that agent has no desire to blindly shop a book. His career has moved beyond what to him is paying dues.

Say you tailor a project to an agent's specifications—that agent has nothing to lose and everything to gain. But you, on the other hand, might lose a year or two of writing and income while involved in this common practice. I often wonder how many of these tailored books actually sell. Like the percentage. I'm guessing it's small. Five percent? Fewer than that? Two percent? One? And when the dust clears, when the rejections finally come back, the agent has two hundred other writers to pull from, and those writers are all getting the exact same spiel…but you only have yourself and the years you just wasted.

But back to the murder thing

At that time I was one of the walking wounded after being dumped—that might be too strong a word, but I can't think of anything else, so let's say dumped—by an agent I'd had for twenty years who had no interest in submitting my memoir. Numbing blow. My self-worth as a writer dropped to basement level, and my confidence was shaken to my bones.  I didn't trust anything I thought or felt at this point, and I was desperate for guidance.

At the lowest and most vulnerable point of my career.

Why in the bloody hell would I agree to representation by someone who told me to add a murder to my memoir? Looking at this with a logical mind, it makes absolutely no sense, and it's scary to think I did what he told me to do. That still freaks me out, and now I kind of understand how the brain goes to such a weird place, and how people succumb to things like Stockholm syndrome and cults and weirdasses like Jim Jones. When we are in that state of having no faith in ourselves, of no longer trusting ourselves, it happens. When someone powerful comes along and begins talking with 100% conviction, we listen because we are lost and are no longer listening to our own voice. We don't even know where our own voice has gone.

I've not given up on agents, because, like I said, I've had a good one or two, but I'm working hard to get myself to a place where I no longer need an agent (by self-publishing and signing with houses that don't require agented submissions) because it's too easy to stop listening to my own voice when it comes to my art.

Not listening to yourself is where shitty books come from.  And shitty music.  Creativity is a wonderful mystery, and when someone else steps into that mystery it's no longer a mystery, it's a product.

Trust yourself.  Don't off yourself with Kool-Aid. Don't add a murder to your memoir.