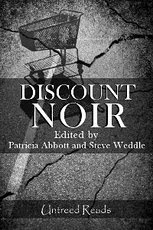 
Description:
If you thought standing in line at your local warehouse store was murder, then you haven't been to Megamart. These flash fiction tales of superstore madness and mayhem will make you think twice the next time you hear "clean up on aisle 13."

In October 2009, my co-anthologist Steve Weddle suggested I use a website that I’ll call The People of Megamart as the inspiration for a flash fiction challenge.

Keeping a blog can be a solipsistic and silly venture, and to combat this tendency, I’ve promoted several communal activities over the years and I have maintained a website. The first was Friday’s Forgotten Books, in which, every Friday, crime and western fiction writers and readers write brief reviews of books they believe to be forgotten.

But since most readers of my blog are short story writers, I decided in February 2008, to issue a flash fiction challenge. (I was far from the first to do so.) This was not a contest but rather an inclusive invitation to write a story of about 800 words and post it on an assigned day. This first challenge was to write a story set on Valentine’s Day. For those without blogs, Aldo Calgano posted stories on his flash zine, Powder Burn Flash. Gerald So helped to advertise the challenge. It was a success and each of the succeeding four challenges drew more entries. Each challenge had its own topic—my favorite being one in which each participant wrote an opening paragraph that was passed on to someone else.

For our sixth challenge, Megamart: I Love You, writers were asked to contribute a story set, or partially set, in a Megamart or Megamart-type store. This topic generated more than thirty stories, all published simultaneously on various blogs on November 30, 2009. Those stories and a few more can be found here. I hope you enjoy them.


Note from Anne: This title will also be available from Amazon, B&N, Smashwords, Scribd, and some other places I can't remember. 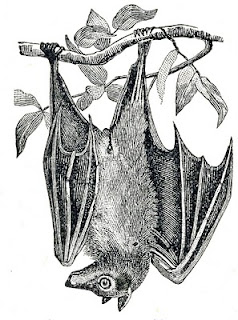 Excuses for not blogging:

1) I'm under contract and I have to behave. I will. I must. When I'm under contract I understandably feel less free, and that's really the fun of blogging. Just letting it all out. Now I question and second guess everything I write (like this!). No fun. I tend to lean toward Twitter and Facebook simply because I feel less exposed and the format is much less formal. It doesn't feel as permanent, and I don't feel the need to be as professional.

2) I'm working on a second memoir. Yes. Yes. Yes. I'm not ready to go into full writing mode since I want to enjoy the last days of fall, but I'm working. Really.

3) I'm still having neck issues, so the less time I spend on the computer the better.

I don't want to be one of those writers who steps away from her blog only to reappear two months before a book release, suddenly blogging like crazy with one goal in mind: sell the book. I've always blogged as a way to share and gripe. It's therapy for me, but I'm trying very hard to be professional. Not easy for me. BE ADULT. BE ADULT.

On a personal note, I'm now ordained so if you'd like for me to officiate at your wedding, let me know! If you'd like the wedding to be held at my studio/prairie church, it can be arranged. Really. 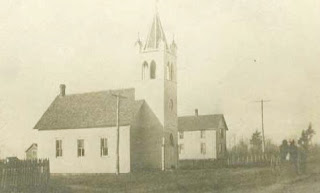