GEEK WITH THE CAT TATTOO

It's been a long time coming, but Geek With the Cat Tattoo is now available for pre-order on Amazon.

Once December 20 rolls around, the book will also be available at B&N, iTunes, and Kobo.

Girl With the Cat Tattoo has some huge fans, but understandably sales of cat romance novellas aren't that great, so it was hard to justify time spent writing a second book. And yet I knew quite a few people wanted it and were waiting for it.

The other thing? The people who loved Girl With the Cat Tattoo REALLY loved it. I'm not sure how they'll feel about Geek. I suspect part of the love of the first book came from the novelty and tone of the story, and the reader will go into the second book without that element of surprise. I really like Geek With the Cat Tattoo, but I've never been a good judge of my own stuff.

In preparation for the release, Girl With the Cat Tattoo has a new cover to match the geek cover. I know people will be disappointed in the new cover, but from a marketing standpoint I hope it makes sense. Even though the first cover was adorable, many book browsers didn't realize the first book was a romance, so I'm trying a bit of branding here while hoping for stronger genre recognition. 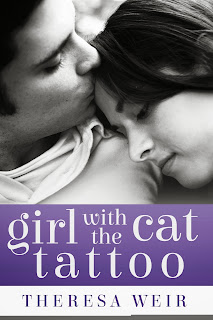 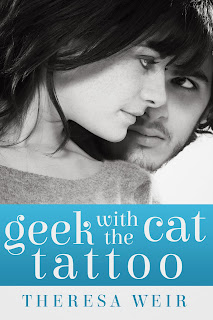 Shy music geek Emerson Foshay breaks into a cold sweat and is rendered speechless whenever Lola Brown, the girl of his dreams, steps into his guitar shop, but once a stray cat named Sam follows him home everything changes and Emerson becomes the coolest guy in town.

Posted by Anne Frasier at 11:15 AM No comments: 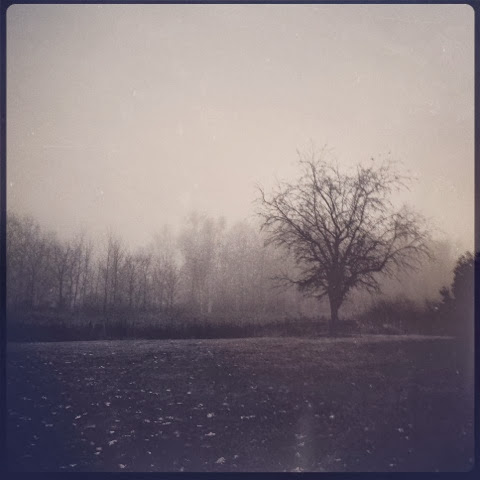 Every story, no matter the genre, should contain truths that resonate with the reader.

What do readers highlight in ebooks? What passages are highlighted again and again?
Those things the reader relates to. Those passages that put words to unformed thoughts. ~ Theresa Weir
Posted by Anne Frasier at 6:47 AM 1 comment: