Stay Dead, the sequel to Play Dead, has a release date. 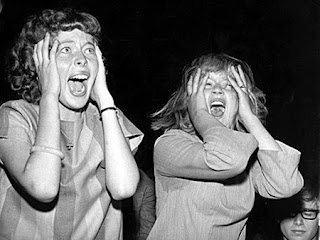 Writing book descriptions is a skill I lack, and I'm confident the publishing house and my editor will come up with cover copy far more enticing than my feeble attempt:

Savannah homicide detective Elise Sandburg is recovering from injuries received while being held captive by a killer now in a coma when she gets news of a fresh murder with the same MO as the unresponsive man in the hospital bed. Elise is forced to cut her recovery short and risk her life once again in order to help her less-than-stable partner, David Gould, track down a madman the media has nicknamed The Organ Thief.

Coming close to death left Elise questioning her occupation as a detective. She has a teenage daughter to think about, and Elise wants to be a better mother. Dealing with a more immediate deadline, Elise hopes to make her home livable in time for Thanksgiving and her daughter's return from a foreign-exchange trip.  But when Elise tries to leave the world of homicide behind, a repressed memory comes back to haunt her, and in a surprising twist she discovers that she and The Organ Thief have more in common than she could ever have guessed…

On top of that, Elise's mother calls to beg her estranged daughter to investigate Elise's Aunt Anastasia's mysterious death. It seems that the dead Anastasia made a midnight phone call to Elise's mother, leaving Elise to question her mother's sanity and ask the recurring question: Doesn't anybody stay dead around here? 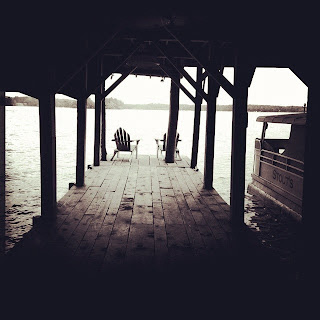 Posted by Anne Frasier at 3:06 AM No comments:

Let's just call her Debbie. We met on my first day at the new school. Mom had remarried and we'd moved from the city of Albuquerque to a small desert town in southern New Mexico. Way beyond where the sidewalk ends. Eighth grade. Girls dressed like the past, talking with strong accents.

When you start a new school in the middle of the year, you have to be careful of the kids who latch onto you. I knew the drill. Don't be too friendly. Don't let them talk you into a visit.  But Debbie seemed different. Not desperate, and other kids didn't avoid her.  She was kind of cool in a tough cowgirl way.  At noon, when boys and girls stood in the lobby drinking pop and eating candy bars, she crooked her finger at me and tipped her head toward the door. I went, curious, glad to get away from the stares.

With shoulders hunched and her gate rolling—all of this accomplished in a print dress, oxfords, and white knee socks—she strode past the flagpole with deliberate intent. I followed.

We crossed the street to a beige ranch-style house with a For Sale sign and carport. The place was empty, windows smeared and a yard full of pale dirt and dead grass. Hidden from the school, Debbie produced a pack of Marlboros from the pocket of her jean jacket and we lit up. She told me how she wasn't from there, and how she hated the one-horse town. Her mother was an artist studying in Paris for a year, and Debbie had been sent to live with her aunt and uncle. She hated them too. "Dumb, drunk rednecks."  It was nice to know another outsider.

But I was feeling queasy.

Back in the school, Debbie showed me where the science class was located, then, like a weary bronc rider,  she lumbered down the hall.

Slinking into a seat near the door, I burped and a puff of smoke came out of my mouth. 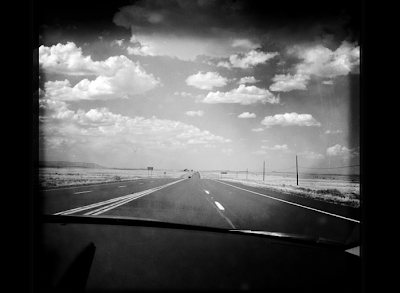