Romance readers are a tough crowd

The title says it all, but this isn't anything new.  When I wrote romance back in the eighties and nineties, I didn't have a big readership. I had readers who were very vocal about my books, but those numbers weren't huge. So when I wrote The Girl with the Cat Tattoo, I knew I would be facing some of the same critics because I haven't changed that much.  And I'm not sure I'm such a good romance writer. Not sure I ever was. My strengths are suspense and crime fiction.  So the cat book was an experiment. It was a blast to write, and I really needed to delve into something light, but I knew it probably wouldn't have broad appeal. I was really surprise and thrilled when it was listed as a Recommended Read by Dear Author. And readers have been asking for the second book.

I'm on the fence about that. The first book has done okay, but nothing great. It hasn't done as well as some of my backlist romances, but sales are steady. Reviews are either meh or love—similar to what I received years ago when I wrote romance. The big difference now is that I don't really care that much about writing sex. Heh!  And most romance has sex.

I wasn't going to write the second book in the series, but I have a little block of time before several book events and appearances for The Orchard, so I started book two. It has many strikes against it, and I'm debating on whether I should just write the book I want to write and further limit my audience, or write a book that will have broader appeal. I've decided to just write the book I want to write. Maybe. I might not even finish this, because I really, really, really need to write the sequel to Play Dead.  It might surprise people to know that my Frasier books generate most of my income, but I need to carve out a large block of time to write one. Unlike the cat books or short fiction.

So here are some of the strikes against me for second cat book:


Description: After a long spell of unrequited love, a young guitar-shop owner named Ben meets a mysterious cat and suddenly Ben is the coolest guy in Minneapolis. Girls notice him and want him, but Ben only has eyes for Lola (Melody's sister from Girl with the Cat Tattoo). But when the cat's old owner shows up to claim the mysterious cat, all of Ben's cool vanishes. Can Lola love a man without a Muse? Will the cat and Ben reunite?

If I stuck with the tattoo titles, the third book would be something like:
The Psychic with the Cat Tattoo

My favorite title is The Hipster with the Cat Tattoo, but I'm pretty sure having hipster in the title will severely limit readership.

I had to take a screen shot of this before it's corrected. 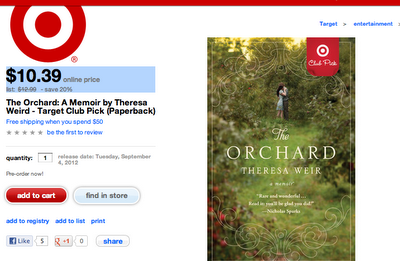 I think I should legally change my name to There's A. Weird.

A quiet evening in the woods. 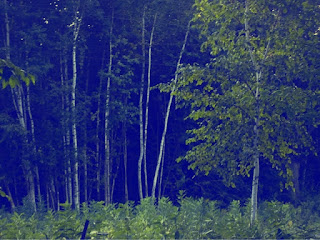 Posted by Anne Frasier at 2:41 PM No comments:

Last summer I got together with some friends for a writing day. (Sorry if you've heard this before.) I really didn't know what to expect, but we set the timer for an hour and wrote. I went into it with absolutely no story or genre in mind. After an hour, we took a break and read what we had. Then we set the timer again for another hour. I came away with four pages that I called The Pale Boy. Didn't think about it much more, but decided to put it online and make it free at B&N, iTunes, and Amazon. Weeks later I was surprised to check the Amazon page and see that this tiny little story was getting reviews. Some were WTF reviews, but most readers really liked the story.  And since it's so short, I actually started using it at readings. And people liked it there too.

My friends and I got together again this summer, and I decided to continue The Pale Boy. Got about 2000 words written that day, and last week I completed the  story. It's about 6000 words now, which equates to about 35 pages, and you can find it on Amazon.

No matter how you might feel about Amazon, I think it's the go-to place as far as getting information about books -- regardless of where people end up buying books. So if you happen to read one of my short stories, please consider leaving a review!

The full story, including the first chapter (The Pale Boy), is selling for .99. I've retitled the story, and am now calling it: MADE OF STARS. 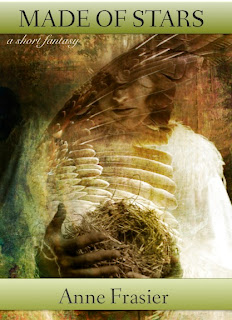 I've been writing a lot of short stories, and my two favorites are Made of Stars and Max Under the Stars. So I've bundled them together: STARS 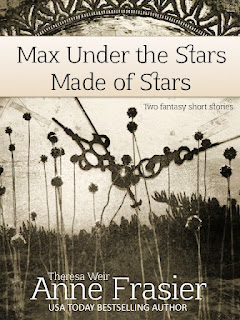 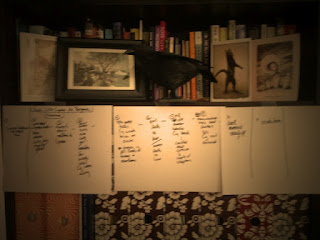 I have two big projects I'll be juggling in the next eight months. One is the second book in my Cool Cat trilogy, and the other is the sequel to Play Dead. I'm kind of freaked out about the Play Dead sequel because the plot is so complex. So I thought about putting together a visual timeline for it. I haven't written a book this complex since I wrote Sleep Tight. Sleep Tight had parallel plots that never converged. It makes for a stronger story if the plots finally converge, but sometimes you just can't make that happen without forcing it too much. Sometimes they simply have to remain parallel.  With this sequel, I have pretty much four different plot lines running at the same time. I have an internal plot, I have a love story, and I have two...well, maybe three external plots. And hopefully at least two of the external ones will converge. Oh, and there's also a backstory. Ack. Forgot about a somewhat complex backstory. Oh, hell. Two somewhat complex backstories. One that took place years and years ago, and one that took place months ago.

I'm sure this thing will cover a whole wall once I start putting it together. (I'll bet there's a program for this, so it can cover my computer screen instead.) But I decided to make a simple one for my cat story. This story basically has one plot line. Way back when I used to walk fifty miles to school through twenty feet of snow, there was a fairly well-established method for the short and sweet Silhouette romances, and that plot structure still works today. If I recall, it was ten basic plot points that took the reader from initial meet, to the dark moment, to the resolution.  That's pretty much the formula I used for The Girl with the Cat Tattoo, and it's the formula I will use for the second book. These books are short, and could either be considered a short novel or a longish novella, and books of that length can't always handle much in the way of extra plot threads. IMO.
Posted by Anne Frasier at 7:36 AM 1 comment:

Imagine my surprise when I looked out kitchen window this morning! Mother bear with three cubs. The baby was tossing apples to the family. 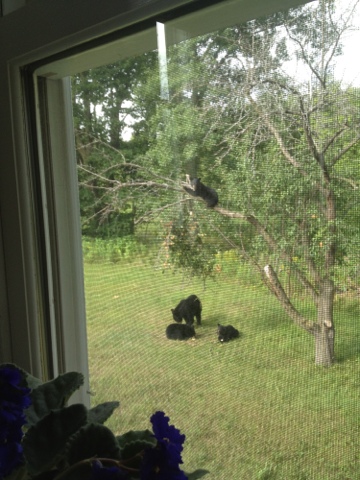 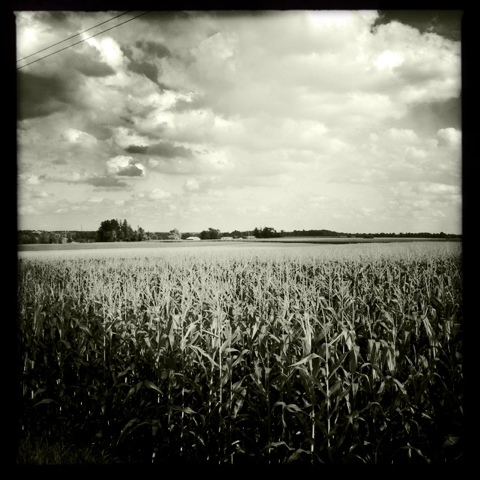 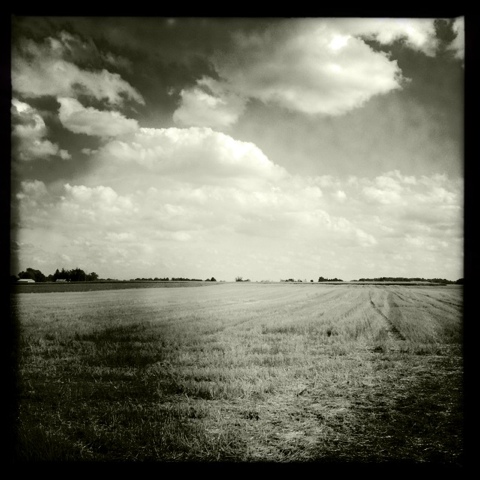 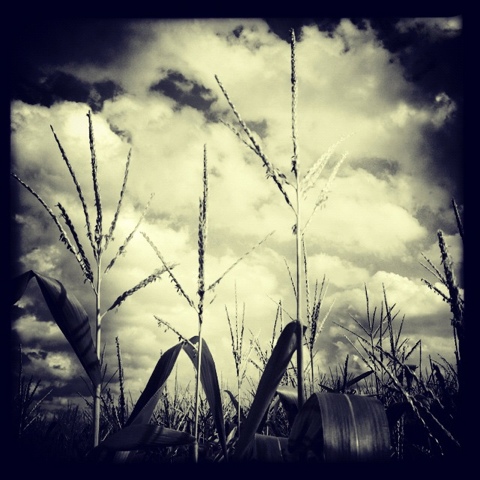 Posted by Anne Frasier at 1:38 PM No comments:

ONE BOOK, ONE COMMUNITY AUTHOR EVENT

Tonight is the One Book, One Community event for The Orchard!


My talk about The Orchard will be followed by a Q&A.
Books will be available for signing.


Sponsored by Friends of the Excelsior Library, Presented in collaboration with Excelsior Books and SouthShore Center.


Excelsior Bay Books
Posted by Anne Frasier at 5:18 AM No comments: